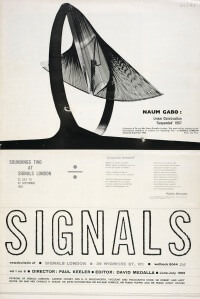 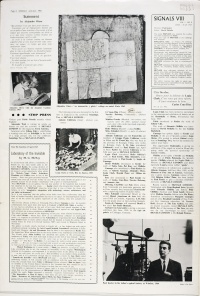 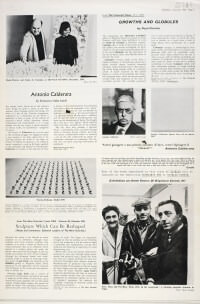 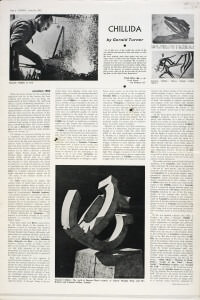 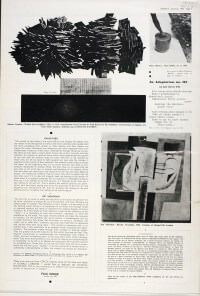 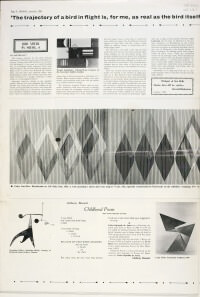 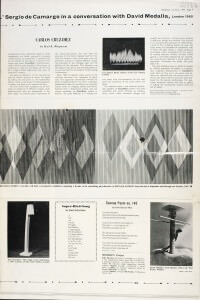 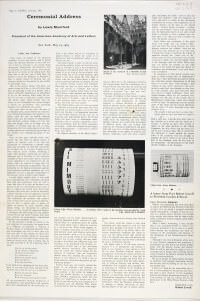 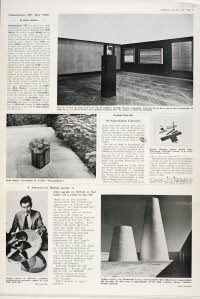 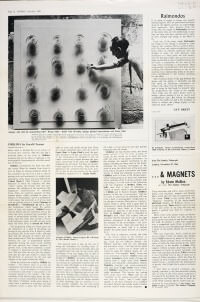 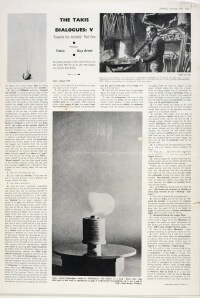 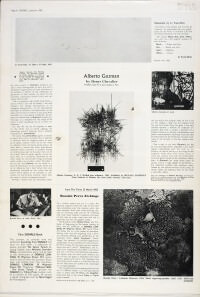 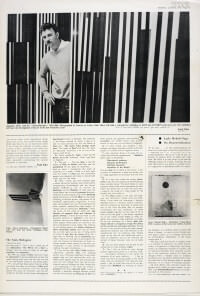 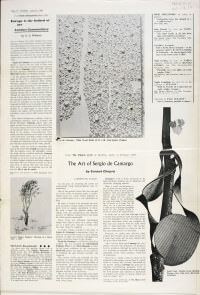 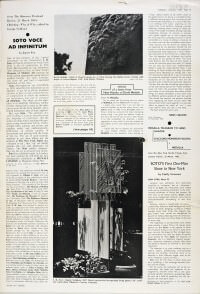 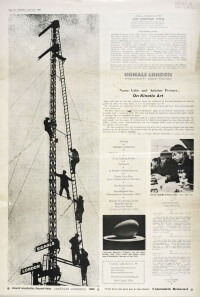 Sculpture Which can be Reshaped

(Notes and comments: Editorial Leaders of The New Scientist)

Normally the visitor is not allowed to touch sculpture in an exhibition, although many sculptors and critics maintain (rightly) that sculpture is as much a matter of tactile as of visual satisfaction. But at an exhibition which opened at a London gallery last week, the patrons were positively encouraged to pick up, handle and change the form of the sculpture, although the sculptress herself was unfortunately unable to attend to encourage them. The artist is Lygia Clark, now showing at the SIGNALS gallery in Wigmore Street, which specializes in the application of new materials and techniques to the visual arts, and particularly in kinetic art.

Although Lygia Clark uses a variety of materials and techniques, the bulk of her work is made up of flat sheets of aluminium, up to several feet across, polished and cut into simple angular straight-edged shapes, and joined together by hinges into collapsible three-dimensional structures rather like metallic, articulated houses of cards. The hinges are ingeniously arranged so that by picking up and refolding one of the sculptures it can be made to adopt a completely new configuration, turning itself inside out and flattering or expanding in a most disconcerting way.

While some critics may dismiss these kinetic sculptures as mere toys (though highly mathematical and educative toys), others will think that they are a logical extension of more conventional hard-edged static abstract sculpture. Mathematicians in particular may enjoy the subtle interplay of the shapes as they are swung on their hinges, and may agree that, as with the work of Victor Vasarely, Lygia Clark’s retain creative control over the tremendous possibilities of expression opened up by real or apparent movement, by reducing the ‘language’ employed to relatively simple and mathematical elements. 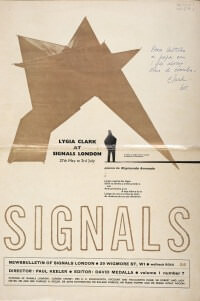 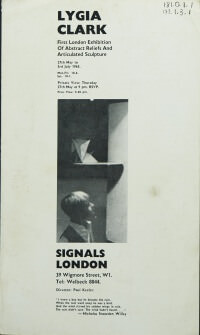 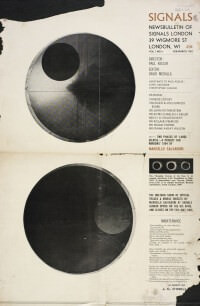 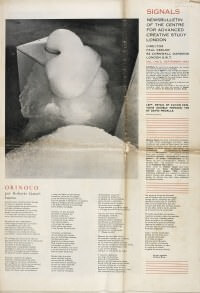 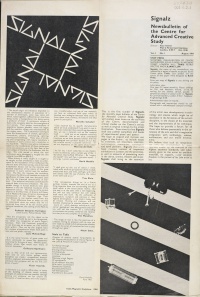 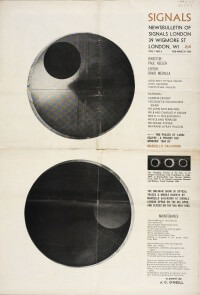